The world's best business card scanner is now available as a free app! With the snapADDY CardScanner, you digitize your business cards fast and easy. Save your new contacts directly on your smartphone or in your CRM system.

Download in the
App Store
App available at
Google Play

Tests prove: snapADDY CardScanner uses artificial intelligence to recognize the data of a business card as good as no other scanner.

Your data is processed in compliance with GDPR and hosted where the business card scanner was developed: In Germany.

Free of charge & without registration

Start the digital capture of your business cards without an account: Install the free app and start scanning! 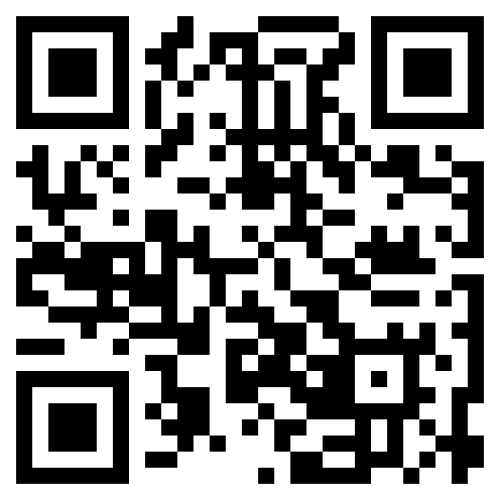 Scan the QR Code with your smartphone or tablet.
iOS AppStore
Google PlayStore

Edgar and his business card dilemma

This is Edgar. Edgar is a busy sales representative. He can sell like no one else. The title "Employee of the Month" is almost always his. However, when it comes to maintaining his leads and contacts in the company's own CRM system, Edgar's motivation rapidly declines. The typing on the PC is not really his favourite thing. Especially after trade fairs, the business cards pile up on his desk. A disaster!

As a result, the data quality in the CRM system drops rapidly, which in turn drives Edgar's boss Manfred up the wall. Until Edgar discovers the snapADDY CardScanner for himself. With the free app he only has to take photos of the business cards. Everything else is done for him by the world's best business card scanner. Within seconds, the information contained is converted into a digital contact, which Edgar stores in the address book of his smartphone. And for only 5,- EUR per month he exports his new leads and contacts directly into the CRM system - automatic duplicate check included. Edgar is thrilled: No more typing ever again!

Smart companion at home and abroad

Whether in Brazil, Russia or China: The snapADDY CardScanner is Edgars' loyal companion abroad as well. The app not only processes contact and address formats from more than 50 countries and can be operated in five languages. With the help of the integrated batch processing, Edgar captures his received business cards in a flash at the end of a successful working day and adds notes and attachments. Afterwards he treats himself to a well-deserved beer at the hotel bar. Cheers, Edgar!

With many new digitalised business contacts in his luggage, a satisfied Edgar sets off on his journey home and asks himself: "How do they do it?". After all, the snapADDY CardScanner recognizes the data of a business card better than any other scanner. The answer is: with the help of artificial intelligence. The algorithm developed by snapADDY ensures a constant optimization of the already outstanding recognition quality. To the delight of Edgars boss Manfred, GDPR-compliant data processing is also guaranteed. The data is hosted where the business card scanner was developed: In Germany.