The Craemer Group is a family-owned company operating internationally in metal forming, plastics processing, and toolmaking. The company, founded in 1912, employs around 1,000 people (2021), has four production sites in Europe, and a worldwide network of sales offices and partners.

In this interview, we talk to Josefine Frankrone, a trainee business administration student at Craemer, about the need to digitalize lead forms.

Before snapADDY VisitReport was introduced, lead capture was tedious: at the trade show booth, the team received business cards and filled out lead forms by hand. Once the trade show was over, the collected information was forwarded to the marketing team, which was also entered manually into the Microsoft Dynamics CRM system. To avoid duplicates, employees simultaneously checked whether the respective lead, contact, or account already existed during the manual entry. However, this duplicate check often posed a challenge, as details such as the company name often differed from the matching data record in the CRM. In addition, entering foreign addresses was often difficult, as the address structure was often not set. Due to the extremely high workload, capacities were limited and the actual work was neglected. Another disadvantage of the paper lead forms: At trade fairs, one or another completed sheet was often lost, making it difficult or even impossible to follow up meetings.

The manual recording and subsequent processing of some 2,000 contacts at 70 trade fairs per year led Craemer's managers to rethink and digitalize their processes at trade fairs. As a result, snapADDY VisitReport, the lead capture app, was chosen as a pilot project.

For the snapADDY VisitReport pilot project, a Craemer employee first tested the lead capture app at a trade fair. For this purpose, the lead form was designed in the app according to the exact paper format. During the trade fair, the employee could add or delete questions depending on the needs and dynamically adapt the structure of the form.

Afterwards, other sales employees were also asked to test the app. The result: the other colleagues at the booth realized the effectiveness of snapADDY VisitReport and started working with the app. This dynamism and initiative led to a great acceptance of the app.

After the successful test phase, snapADDY VisitReport was definitively implemented. To ensure that the app could be used optimally for lead capture, snapADDY provided the appropriate training to prepare all members of the Craemer team.

“We are very satisfied with snapADDY's support from the very beginning.”

With snapADDY VisitReport, a fast and agile lead management process can be implemented. Booth staff use the app to scan business cards and complete digital visit reports. After the trade day, all captured contact data and reports are exported as a whole to the CRM system. This avoids delays in follow-up, as the leads are recorded directly in the CRM during and not after the trade show.

In snapADDY VisitReport you can also easily create different forms according to the customer group and with different business processes, making sales easier. This is important for Craemer, as its customers include both industrial companies and local authorities requesting proposals by tender.

Thanks to the elimination of the manual transfer of contact data to the CRM system, the marketing team can focus on its real work - another good reason to invest in snapADDY VisitReport, which is worthwhile even considering the license costs.

“The big advantage snapADDY VisitReport offers us is to get all the contact data into the CRM much faster compared to the previous capture process. This saves a lot of time and the marketing team can concentrate on their real work again. The sales staff can then process leads or contact the customer much faster.” 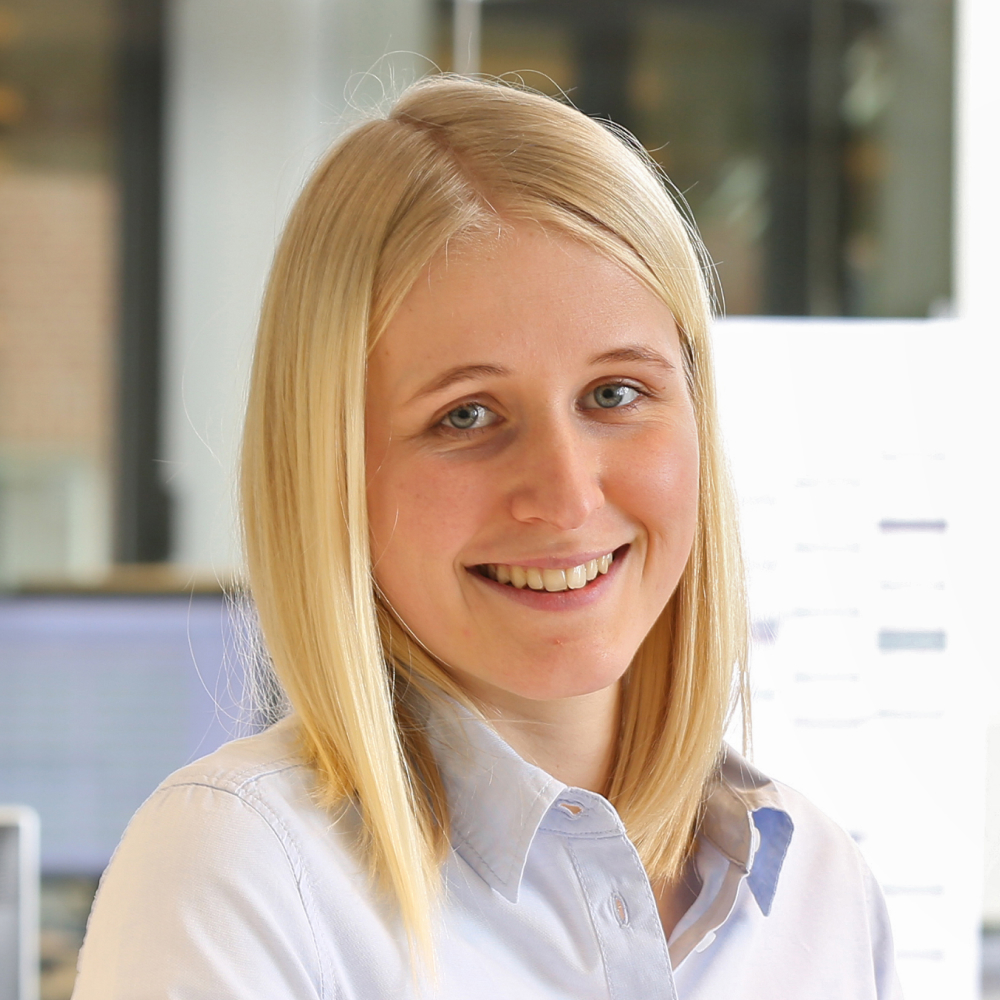 Data quality in the CRM

With snapADDY VisitReport, not only processes at trade fairs are digitized, but also high data quality is achieved in the CRM. Thanks to automatic lead capture and visit reports, no more data loss or duplicate data records are created since duplicate checking is integrated.

“The automatic duplicate check is a real added value of snapADDY VisitReport. We could significantly increase the data quality in our CRM”

We are pleased to have supported Wipotec GmbH with snapADDY VisitReport in the digitalization of their trade fair activities and look forward to further projects together.