We could tell you much more about our great solutions. But you can only prove their authenticity by hearing from users about the advantages of snapADDY software. Here you will find success stories of our customers from different industries and with different needs.

Wipotec GmbH is a leading provider of smart technology in weighing and inspection. With more than 800 employees at its headquarters in Kaiserslautern, Germany, and more than 1,200 employees worldwide, Wipotec guarantees the excellent quality of its products and thus places the slogan “Made in Germany” at the top.

Oliver Holzwarth, Head of Marketing, and Sabine Lindner, CRM Specialist, tell us in an interview how they have succeeded in optimizing and digitizing their lead management processes at trade shows.

Lead capture with pen and paper

Before introducing snapADDY VisitReport, the lead capture and follow-up at trade fairs was still the old-fashioned way for Wipotec: lead forms were filled out by hand at the booth, scanned, and sent to colleagues in the office. Afterward, the captured data and contact information were entered into an Excel list accessible to everyone. The sales department had to manually collect the lead's information, transfer it to the Salesforce CRM, and process it. With 50 trade shows and about 3,000 leads per year, the process became too exhausting and tedious and often required additional follow-up activities if no one had contacted the lead at the right time.

Sabine Lindner and Oliver Holzwarth, therefore, set out to digitalize the lead management process for the European trade fair FACHPACK 2021 and thus create a more efficient workflow. The most reasonable solution was to work with the existing CRM system and fill in the lead data directly at the trade fair booth. They also considered introducing a lead capture app. After having analyzed the suppliers on the market, they decided to choose the intuitive app for capturing leads at trade fairs: snapADDY VisitReport.

“Even in the test phase I was amazed. snapADDY VisitReport recognized all business cards perfectly and even worked perfectly with Chinese, Indian, and Arabic business cards.”

“For me, the application needed to be easy to use. The process for capturing leads is very simple and the app is self-explanatory. I can even show users how it works. Benchmarking.” 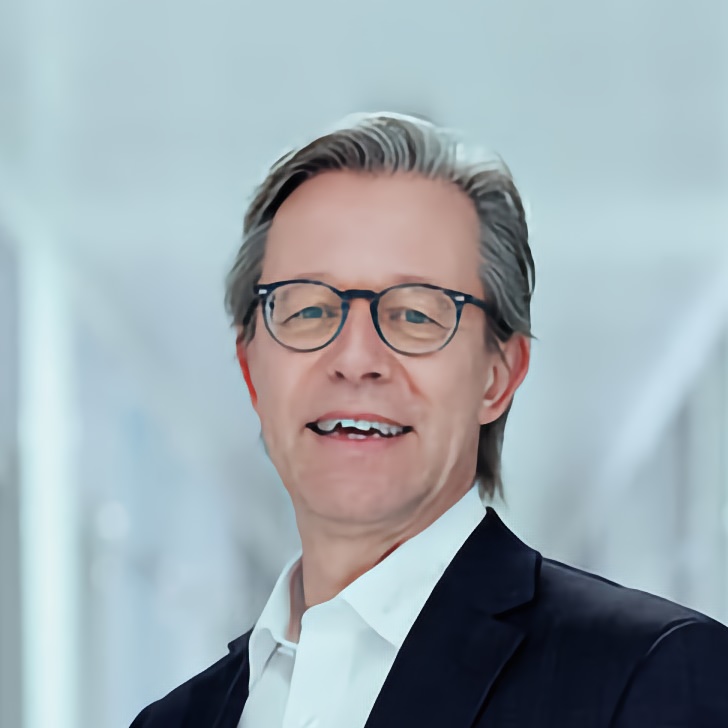 During the implementation phase, snapADDY VisitReport was connected to the existing CRM, Salesforce. Wipotec's objectives and needs were considered to create an optimal and tailor-made lead management process.

“Working with snapADDY has been and continues to be reliable, fast, friendly and content-rich.”

After a fast and efficient introduction and onboarding phase, the lead app was used for the first time at the European trade fair for packaging, technology, and manufacturing processes, attended by 24,000 participants. Since then, the time for manually capturing leads is over: trade fair contacts are simply captured in the smartphone app and then processed. The trade fair staff can analyze directly on site whether the lead is valuable and worth following up. If it is, the further course of the questionnaire is determined. For follow-up, the app user can either assign the lead to him/herself or the respective account manager. If no specific person is selected for follow-up, Salesforce does this automatically.

“snapADDY VisitReport is a fast tool and works perfectly. Processing around 800 manually recorded contacts at large trade fairs usually took several weeks without the app. With the app, leads can be captured in a matter of seconds and we could even reduce the processing time to less than three days or a few hours, as many colleagues already start following up leads directly at the booth. That's great!”

snapADDY is part of everyday life at Wipotec trade fairs: All recorded leads and visit reports can be evaluated immediately on the dashboard. Thus, employees evaluate the quality of the meetings based on personal feedback. As a result, employees can always keep an eye on the trade fair's success.

A U.S. customer requested that not only business cards but also badges can be scanned. However, since trade show databases often contain incomplete, incorrect, or irrelevant information, snapADDY VisitReport gives its users the alternative to transfer contact data directly from LinkedIn. As a result, the remaining necessary information can be accessed.

snapADDY VisitReport has attracted some fans at Wipotec. Some employees not only want to use the tool at trade fairs but also in field sales. It would be practical that field sales agents can access the inventory data CRM via the snapADDY app and start the follow-up even in the parking lot before returning to the office...

“The fact that wishes and other ideas come directly from the users speaks for the great acceptance of snapADDY and Salesforce!”

We are pleased to have supported Wipotec GmbH with snapADDY VisitReport in the digitalization of their trade fair activities and look forward to further projects together.