Innovation and the KAESER KOMPRESSOREN brand are closely linked. The family-owned company has established itself as the world's leading manufacturer of compressed air products and services in countless industries.

In 2019, the German company in Upper Franconia celebrated its 100th anniversary and its position as a world market leader. KAESER KOMPRESSOREN convinces its customers with highly efficient air compressors of the most modern technological standard. Besides a product range that includes blowers, mobile construction compressors, compressed air services, among others, it also offers an exceptional service. The digitalization trend is not only evident in its products, but also inside the company structure and the internal processes in each department.

Falko Lameter, CIO at KAESER KOMPRESSOREN, in charge of managing the new IT tools, contacted snapADDY personally as he was looking for the best solution to digitally record leads and contacts at the company's trade fairs. Taking into account that several systems to manage trade fair leads had already been tested, it was clear which kind of requirements a partner and above all a system had to meet. It was evident that snapADDY VisitReport fulfills all of them and it was therefore clear who KAESER would like to work with in the future. In order to achieve this goal, it was essential to involve all employees and invest time in clarification and process reorganization, being this is the only way to ensure a successful digitalization.

Cloud-based CRM and the appropriate processes

The foundation for capturing leads digitally had already been laid in the company before through the implementation of a cloud-based CRM system and marketing tools, that were then further developed by snapADDY. Saskia Angres, Team Leader of Lead Management and Customer Data at KAESER shared with us how the processes were carried out at that time:

“Since new processes were created and old ones were eliminated or modified, it was the time to change the mindset, which means that everyone in the company had to be involved. Despite the fact that managing such changes was within a manageable framework, it remains a challenge. If we hadn't done it, we would have had to face inevitable problems in trying to manage leads soon.” 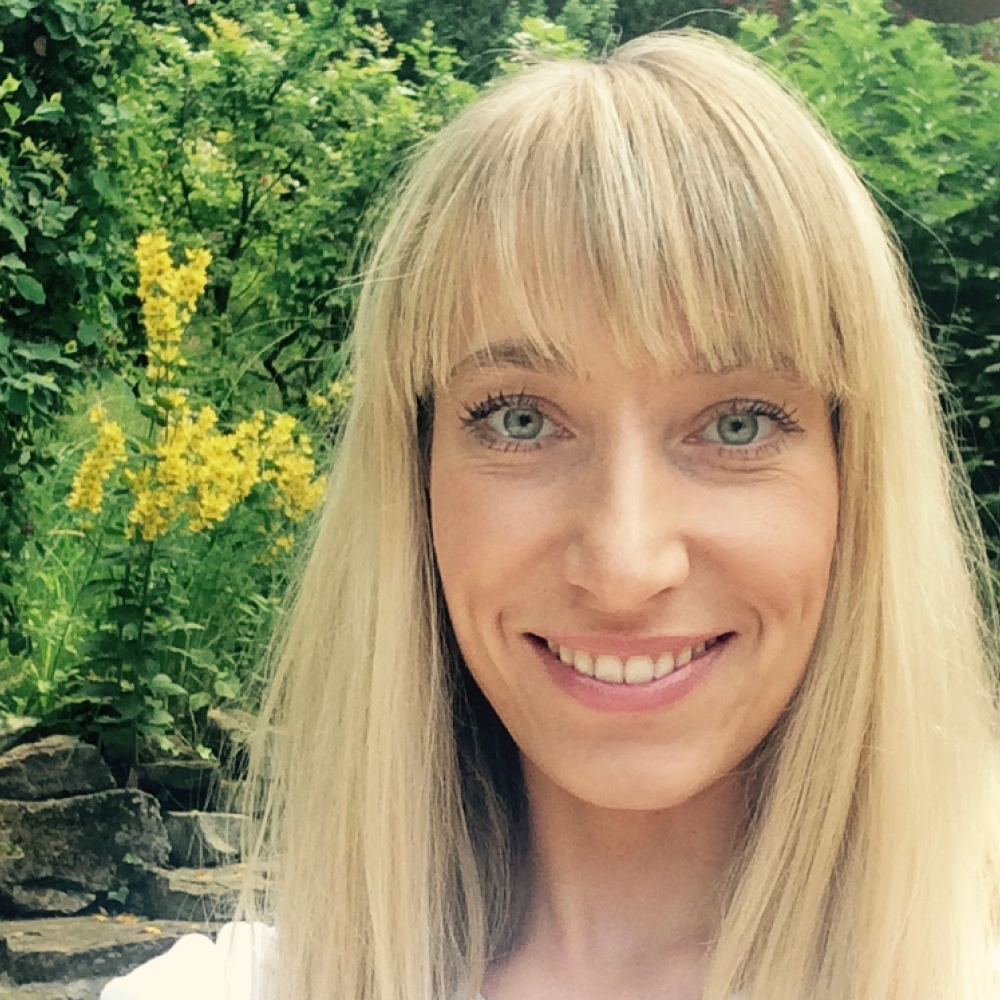 Every year KAESER KOMPRESSOREN attends more than 100 trade fairs worldwide. The advantages of using snapADDY's solutions were particularly evident while standardizing and capturing leads and visit reports automatically. By using snapADDY VisitReport, not only the quality of the captured data and topics discussed in meetings was greatly improved, but also the software is optimally adapted to KAESER's corporate structures.

"The rework has also become much more efficient. With snapADDY VisitReport we can now easily organize, control, and process the recorded trade fair contact, either from our headquarters or from anywhere in the world. We avoid having to have more staff at trade fairs and therefore additional costs ", Saskia Angres proudly reports about the jointly achieved result.

Convinced sales staff are happy about the easy handling

National and international users are completely convinced and emphasize especially the uncomplicated operability. As agreed in the project plan, the solution was rolled out in time for the Hanover Fair 2019 and completed with individual adjustments. Contrasting competence and reliability, open communication on both sides as well as the fun of working together were the basis for the development progress and the resulting success.