We could tell you much more about our great solutions. But you can only prove their authenticity by hearing from users about the advantages of snapADDY software. Here you will find success stories of our customers from different industries and with different needs.

With its 9 factories worldwide, 34 subsidiaries, and sales presence in 50 countries, SCHUNK GmbH & Co. KG is a global leader in clamping technology, gripping technology, and automation technology. The family-owned company, with more than 3,500 employees, optimizes processes with components, applications, and services, and is a leading supplier of state-of-the-art production facilities and robotic systems. Under the motto “Hand in hand for tomorrow,” SCHUNK emphasizes its pioneering spirit and customer orientation philosophy.

Traditional capture of thousands of leads

We spoke with Benedikt Janssen, Director Product Sales Mechatronics, and Oliver Herbrik, Team Lead Components Product Sales Mechatronics, both from the Fastening Systems division, about implementing a tool for capturing leads digitally. As part of the comprehensive digitalization strategy, SCHUNK set out to optimize the lead management process.
Previously, the trade fair team attended major leading trade fairs, such as automatica in Munich and AMB in Stuttgart, without using any digital support. After meeting with prospects or regular customers, the team had to fill out lead data sheets by hand, scan them, and manually transfer them to SAP Sales Cloud. Sometimes 10 to 15 people had to deal with this process in the back office as well. As a result, new leads could only be contacted after about 10 working days.
“It was clear that the digitalization of lead capture had great potential,” confirms Janssen, who has already carried out several optimization projects for digital sales methods. Herbrik, meanwhile, was responsible for the project management of implementing digital lead capture in his team using snapADDY VisitReport. Not only factors such as delay and complex processes drove the change from analog to digital. Factors such as poor quality forms data with incomplete information, poor scan results, and poor readability were also costing the team a lot of valuable time.

Herbrik and Janssen agreed: the change from analog to digital lead capture could only be successful if the project was implemented company-wide. Therefore, repres from all the relevant departments were designated to take part in the digitalization project, starting with a workshop on the requirements on a large scale. The project members discussed all kinds of needs and expectations related to the new workflow and established the importance of key ambassadors and multipliers who act as a fundamental basis for a smooth implementation.
The result was stunning – the implementation was completed in just four months. Thus, the major practical test was the participation in the automatica trade fair in Munich, the leading trade fair for intelligent automation and robotics, which is attended by 28,000 visitors.

With the right change process and people who drove the process forward out of conviction, SCHUNK not only succeeded in implementing the tool quickly but also in achieving a high level of user acceptance. snapADDY VisitReport was launched at the automatica trade fair in Munich and was an immediate success. Besides the digital training before the trade fair, a final on-site training session was held on the day before the trade fair. Thanks to this targeted preparation and the intuitive user-friendliness of the app, the booth staff were soon able to act autonomously. The feedback from booth visitors was also very positive right from the start.
An internal survey among the booth staff finally yielded a satisfaction rating of 4.49 out of 5 stars.

“Such a result is not easy to achieve in our company, which is a good indicator for the usability and usefulness of the app!” 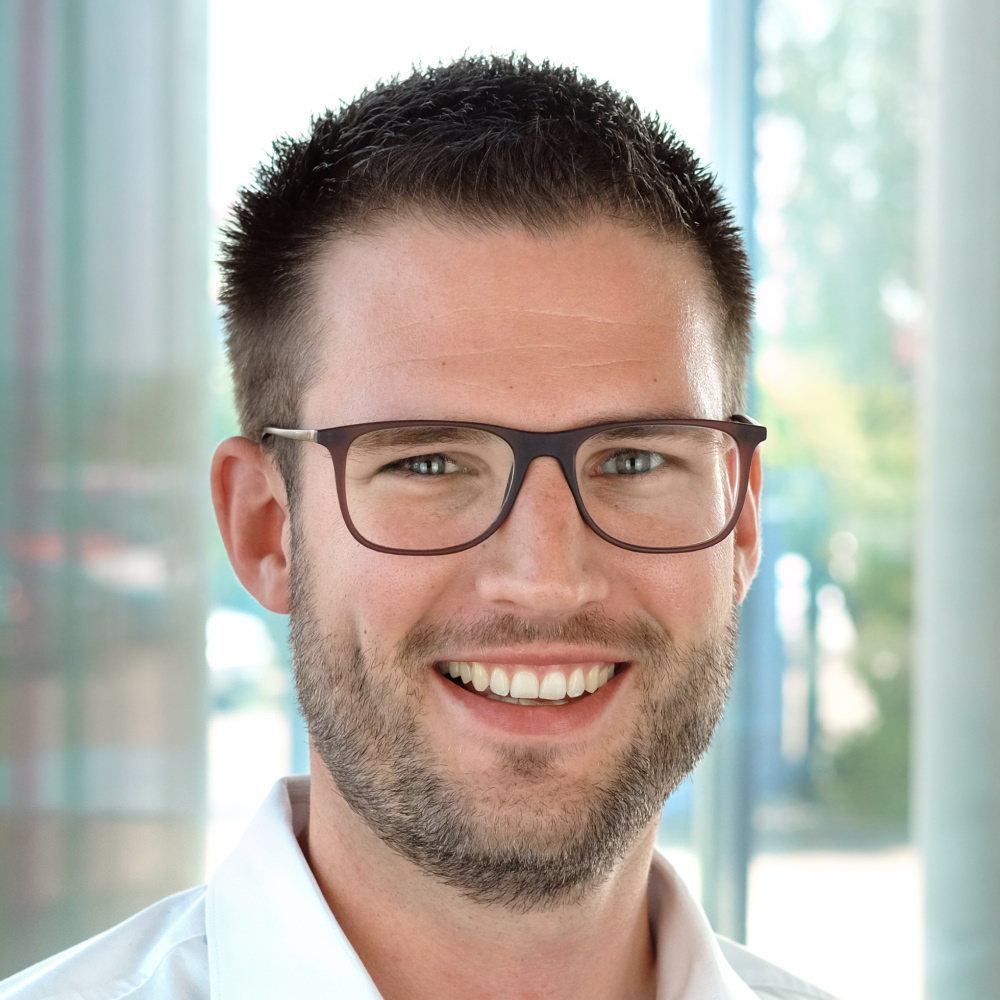 For the first time, some 2,200 leads were captured digitally at the automatica trade fair.
Janssen emphasizes: “With more than 2,000 leads, it is essential that the quality of the captured data is optimal. Digital lead capture with snapADDY played a key role in the success of our participation at the automatica trade fair.”
The consultants at the trade fair were able to focus more on meeting and advising the customer. Capturing contact data was done in the background. Another great advantage is the possibility of digitally attaching pictures or drawings to the meeting record using the app. Furthermore, through the interface with the CRM system, it was possible to directly record conversations with new contacts from an account and to select known contact persons from the inventory data. “The connection to SAP Sales Cloud was a key factor in our decision for snapADDY, as it allows us to know which customer we have in front of us,” explains Herbrik.
Using the digital, dynamic questionnaire, more specific questions can be asked than with the standard, analog questionnaire. In this way, the trade fair team obtained more detailed and higher-quality information about potential customers.

As the manager of the booth, Benedikt Janssen was very satisfied with having the live reporting of the trade fair activities, such as, for example, which reports had been recorded and at what time. With this information, the following days of the trade fair could be optimized. The information was also used to evaluate the success of the trade fair: “It was brilliant to have the key figures directly in front of me.”

High data quality thanks to the completeness and accuracy

Once the contact data was captured, it is recorded in the app immediately after exporting it to the CRM. Even processes, such as sending catalogs and digital information material, can now be managed automatically in SCHUNK.
For more comprehensive follow-up activities, the field and inside sales force can now process the generated lead information forms in real-time. Contact capture is complete through VisitReport and scanning business cards provide virtually error-free results and ensures that all relevant areas and required fields are completed. What used to be a puzzle for many sales representatives – unclear notes, dirty or missing trade fair reports and so on – is now history. Janssen confirms: “In the past, we had a hard time realizing that scanning business cards is a big challenge. snapADDY has solved it very well – even on an international scale.”
SCHUNK now benefits in two ways: the data is recorded immediately and can also be processed directly. The result is impressive: the processing time has been reduced from 10 to 2 minutes.

“Now, when I am back from the trade show, I can contact the leads immediately and no longer have to wait days for the data to be recorded.” 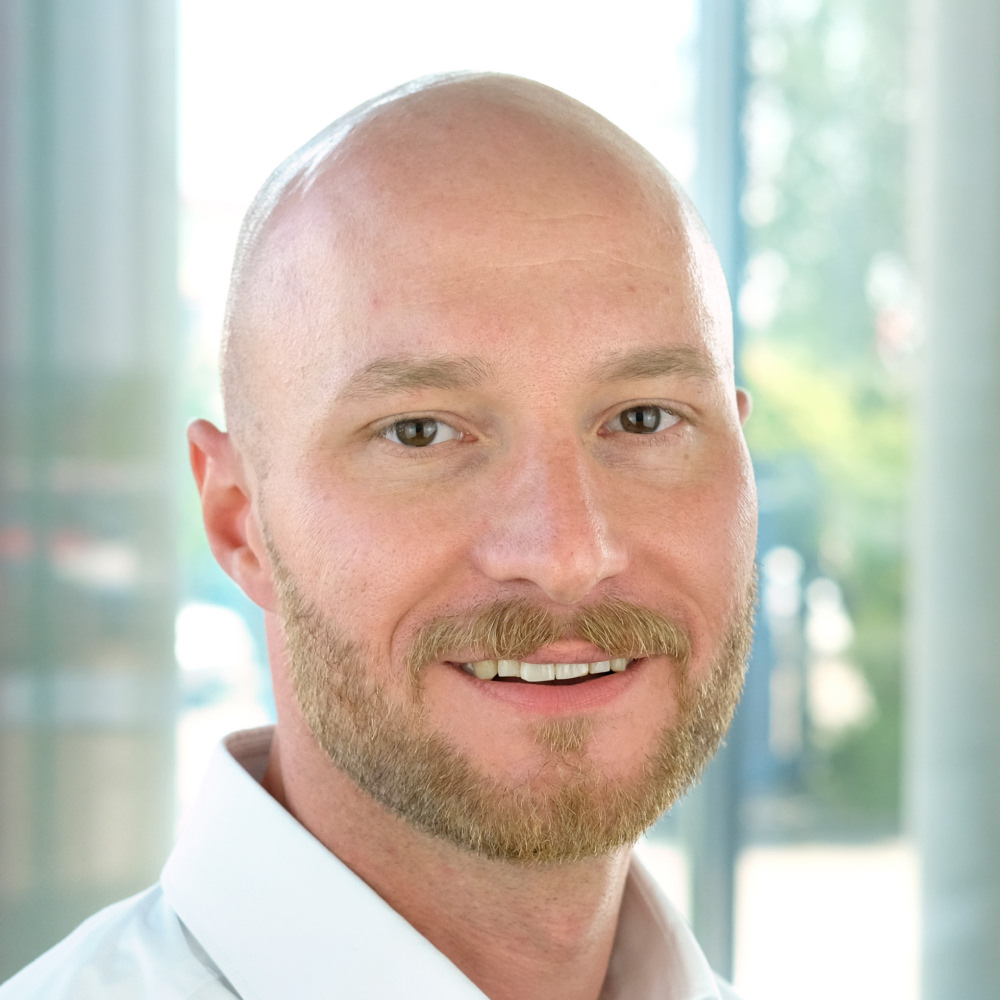 What is SCHUNK's next goal?

The first step towards the lasting digitalization of processes in the field of lead capture at trade fairs has already been taken. But, as is well known, the end is just the beginning. Project manager Oliver Herbrik confirms: “Of course, we will continue to work on it and are planning to gradually roll out the tool to our sales offices throughout the EU.” Currently, SCHUNK is focusing on trade fairs, but a medium-term implementation in field sales is under consideration.
Janssen and Herbrik agree: “All snapADDY employees who assisted with the implementation and customer service were very helpful and solution-oriented. It has been a pleasure to work together and we certainly do not rule out future projects.”

We thank SCHUNK GmbH & Co. KG for the feedback on this success story and we feel very proud to have supported them with snapADDY VisitReport in the digitalization of their trade fair activities. We also look forward to further cooperation in other projects.