The Baumüller Group, located in Nuremberg, Germany, is one of the leading manufacturers of electrical drive and automation systems. The family-owned company, founded in 1930, currently has around 2,000 employees at more than 40 locations worldwide, who are dedicated to developing intelligent system solutions for mechanical engineering and electric mobility. The company has production sites in Germany, Slovenia, the Czech Republic, and China.

In this interview, we talked to Leonhard Kemnitzer, Head of Marketing at Baumüller, about digitalization, the importance of trade fairs, and the successful implementation of snapADDY in the company. Kemnitzer has long-term experience in the B2B and CRM market and previously worked for the Berner Group and Xeomed GmbH, among others.

Over the past few years, Baumüller has been working intensively on digitizing its marketing and sales processes and has thus been able to position itself optimally for the future. The cornerstones of the company's lead generation are the Baumüller Insights content hub, the virtual Baumüller Motion Arena trade fair stand, social media strategies, and attendance at trade fairs and events, whether digital, hybrid, or in person. All channels are fully connected with the Pardot marketing automation software.

"One of the first processing issues in my area was the optimization for capturing leads at trade shows. Having to further process the classic paper sheets was too time-consuming and required too much effort for the company," says Leonhard Kemnitzer before he implemented snapADDY.

During the selection process, snapADDY was considered as one of the possible suppliers.

“We were able to test the software independently and had the friendly support of the support team, which was very helpful for the selection and implementation process. The excellent recognition of national and international contact data (business card scanning) and the ability to work offline definitely convinced us.” 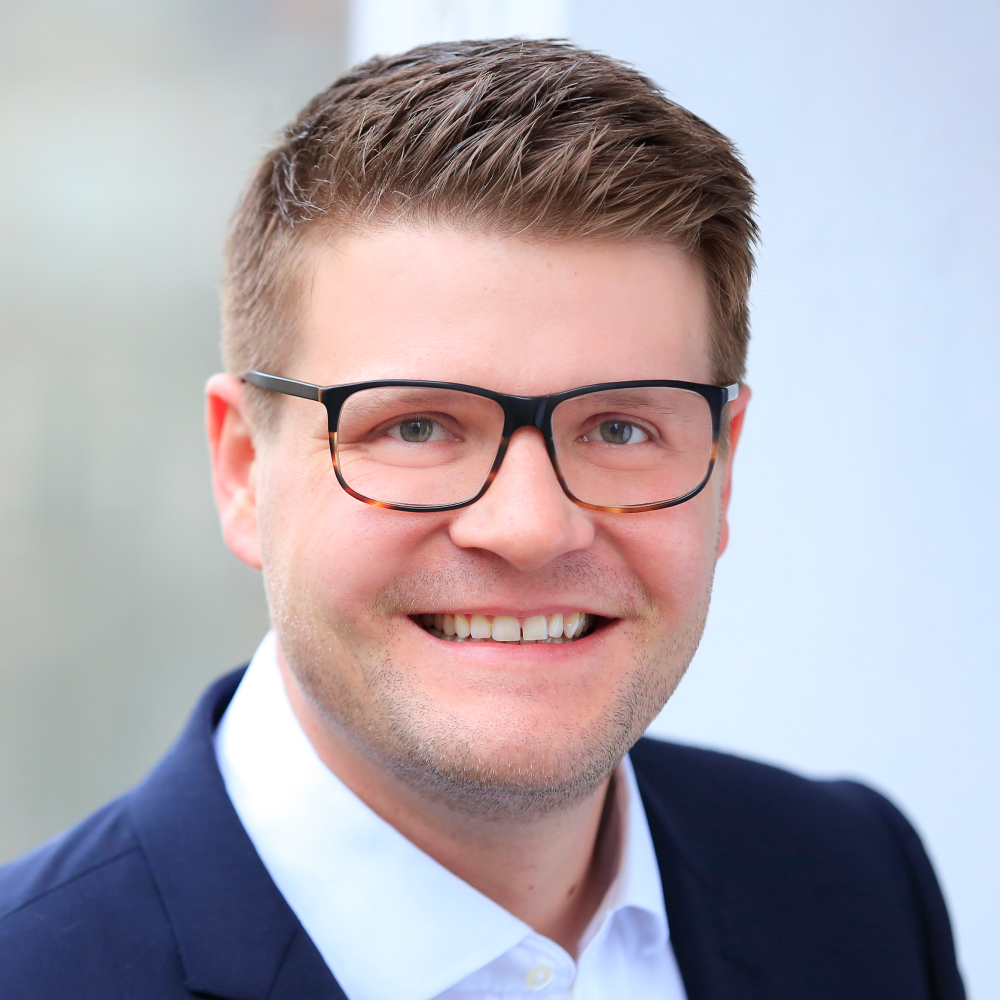 The new tool was used for the first time at the SPS 2018 (Smart Production Solutions) trade fair in Nuremberg. The company's employees used the app on their smartphones with other terminal devices, such as tablets and keyboards, to facilitate the entry of reports. Before the trade fair, some of the employees still had doubts about how well the software would work, but after the first day of the trade fair their doubts disappeared. The usability and user-friendliness were the keys to convincing them. It was no longer necessary to type out sketches or additional handwritten calculations but simply to take a picture of them. Since the notes can be transferred directly to the PDF report, they are immediately available for further processing.

Are snapADDY products worth investing in?

The clear answer is "Yes" as a result of the following:

How will in-person trade fairs change after the Coronavirus?

Like other companies, the Baumüller Group had its first experience with digital trade fairs, webinars, and virtual booths in 2020. Despite their good development, fully virtual trade fairs cannot completely replace in-person events, since personal contact with customers is a key element, especially in the mechanical engineering field and, in this case, for Baumüller.

Many in the company are therefore looking forward to the restart of trade fair activities in autumn and to being able to attend the most important trade fairs in the coming year. In any case, from now on, webinars, digital events, the virtual trade fair stand, and the Baumüller Motion Arena will continue to provide permanent support for the on-site trade fairs.

For some time now, Baumüller has been relying on the cloud-based Salesforce CRM and the complete integration of the marketing automation software Pardot. Given the introduced changes, the Salesforce user interfaces are of great importance to support teamwork.

"Everything that has been done together with snapADDY has gone very well so far. From the digital transformation of the analog paper sheets to the link to the CRM," says Leonhard Kemnitzer.

Thanks to efficient customer contact, these and future projects will continue to be implemented quickly and successfully. snapADDY is looking forward to many more years of successful cooperation with the company.